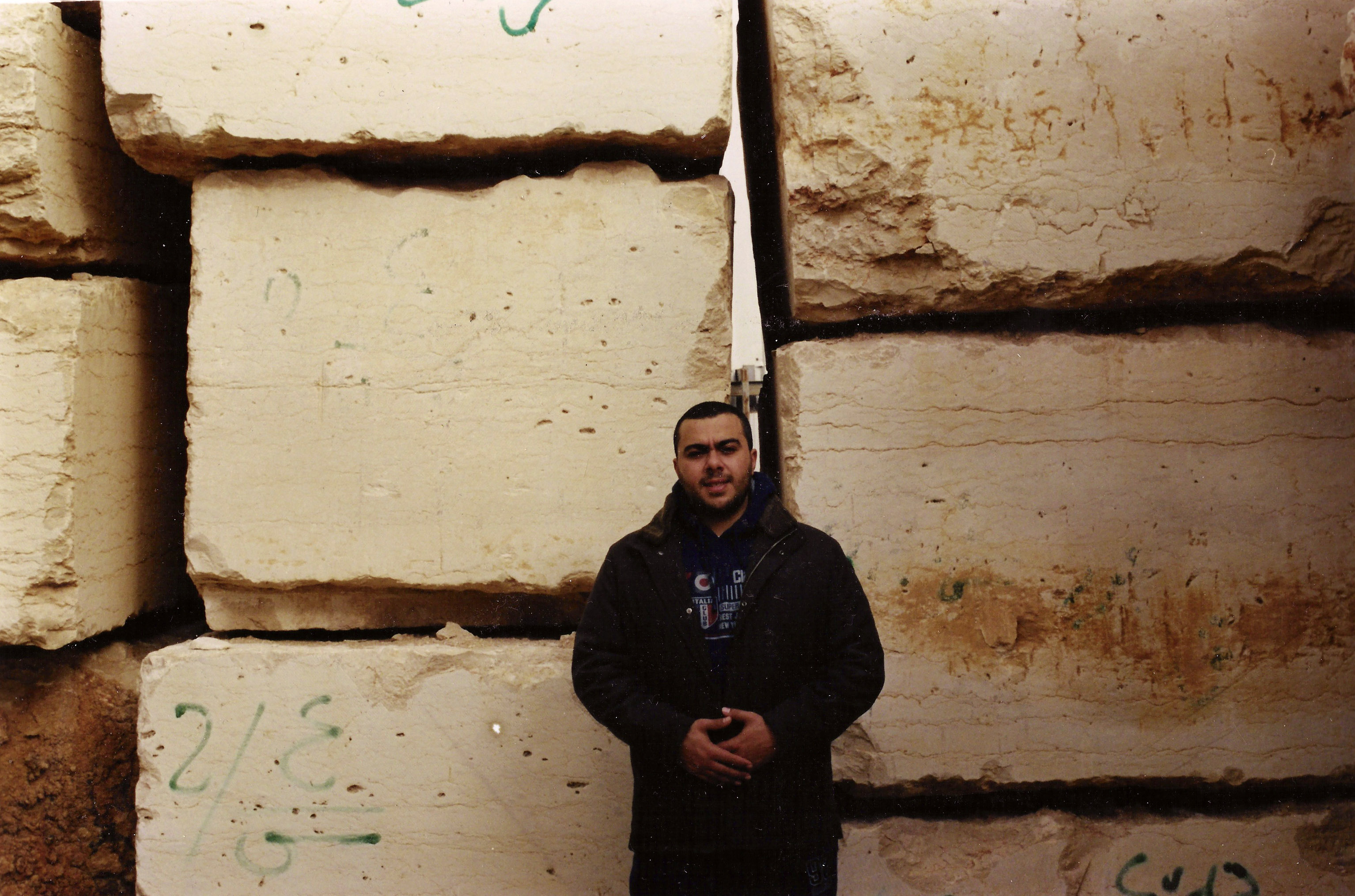 ABOUT THE PROJECT
The Artist and the Stone is concerned with the ways people can bypass restrictions and limitations in their daily life, managing to move through systems imposed on them, creating their own paths, languages and forms of expression driven by desire.
Directed by Giuliana Racco and Matteo Guidi, this a process-based work which literally negotiates the twofold movement of a subject (a performance artist-refugee) and an object (a 22-tonne block of stone) from Palestine to Spain.
The work originates from a two-day walk-piece realized in Palestine, following the ground-embedded stone traces of an ancient Roman aqueduct, built to carry water from a Herodian pool (located in the Hebron area) to the ancient city of Jerusalem. The simple daily practice of ‘taking a stroll’ was extended over an expansive and contended territory as an immersive experience concerning geography, history and politics. This search for the ruins from a prior era of colonization was interrupted by the appearance of a giant quarry, literally carving out all layers of and references to geography and history.

The Artist and the Stone emerged one year later, when a colleague -an artist and refugee by birth- expressed his desire to travel from Palestine to Europe in order to develop his artistic practice. Giuliana Racco and Matteo Guidi decided to transform the tension between desire and constraint, manifest in this simple request, by contrasting the process of his movement with that of an object with the same origin: the stone.
It gives form to limits through the very tactics used to overcome them. Reaching across the Mediterranean, the work deals with questions of context, movement, negotiation and desire, leaving itself open to reflections on the networks and routes crisscrossing the borders of distinct areas of our world.

ABOUT THE AUTHORS
Giuliana Racco is primarily concerned with narration, desire and movement –including that of workers, migrants and refugees–, while Matteo Guidi investigates highly imaginative practices in closed spaces of control –such as cooking and photography in prisons. Collaborating since 2008,  in  2012 their practices converged in the context of refugee camps in the West Bank; the experience from which The Artist and the Stone, their largest co-production to date, emerges.

The Artist and the Stone is promoted by a wide network of partners.

It is produced with the support of 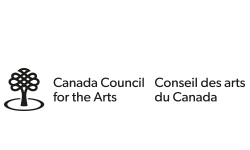 With the technical support of